Turning Texas Blue: How Democrats from the Lone Star State Depend on the Hispanic Vote

For any political whiz who has a particular interest in US midterm elections, the Senate race in Texas is the main focus. Being a predominantly conservative state, few would have guessed that a Democrat even stood a chance against a Republican challenger. Nonetheless, on November 6th, the Democratic candidate Beto O’Rourke will face off against incumbent Ted Cruz, the Republican candidate, for one of Texas’ Senate seats. Surprisingly, the polls have Ted Cruz in a single-digit
27 vues0 commentaire 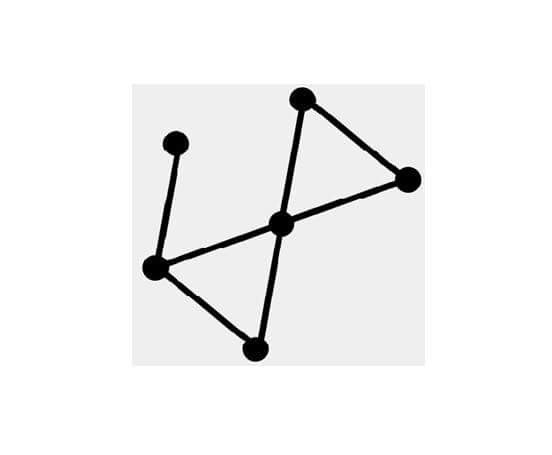